How to convert Apple Music AAC audio file(.m4p) to MP3 and upload to Google Play Music 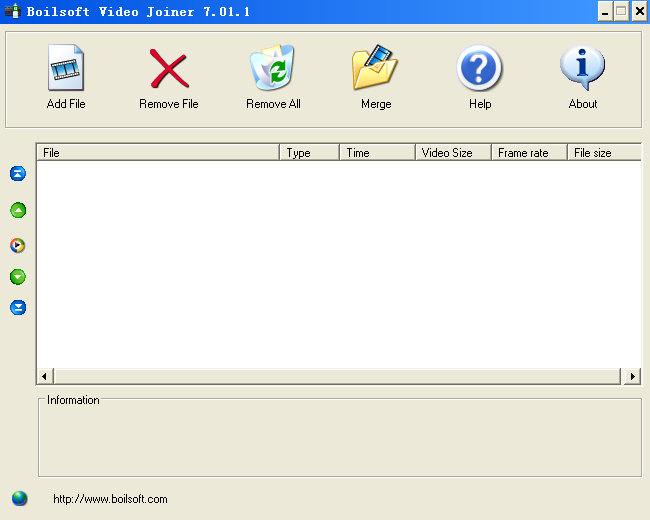 Note: You don't need to download the Apple Music songs you want to remove DRM from. Just add them to your iTunes Library or Playlists and Boilsoft Apple Music Converter will detect them automatically and show them on the interface. iTunes will play the songs mutely in the background during the DRM removal process, so just make sure your internet connection is OK.

5. Click Start Convert button and you will get DRM-free MP3 songs after conversion. Now you can upload them to Google Play Music without any problems.